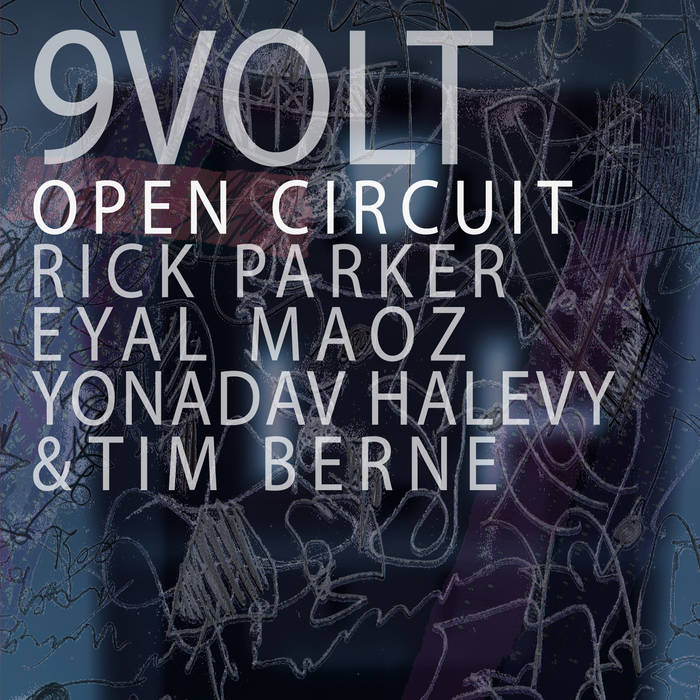 9 Volt derives itʼs unique sound from Parkerʼs use of electronics with the trombone combined with Maozʼs unique approach to guitar and effects. Their unique sounds are incorporated into the compositions making a music that is a synthesis of electronic experimental, rock, jazz and neoclassical minimalism. The band is held together by Israeli born drummer Yonadav Halevy who is highly regarded in both funk/hip hop as well as jazz circles.

Bandcamp Daily  your guide to the world of Bandcamp